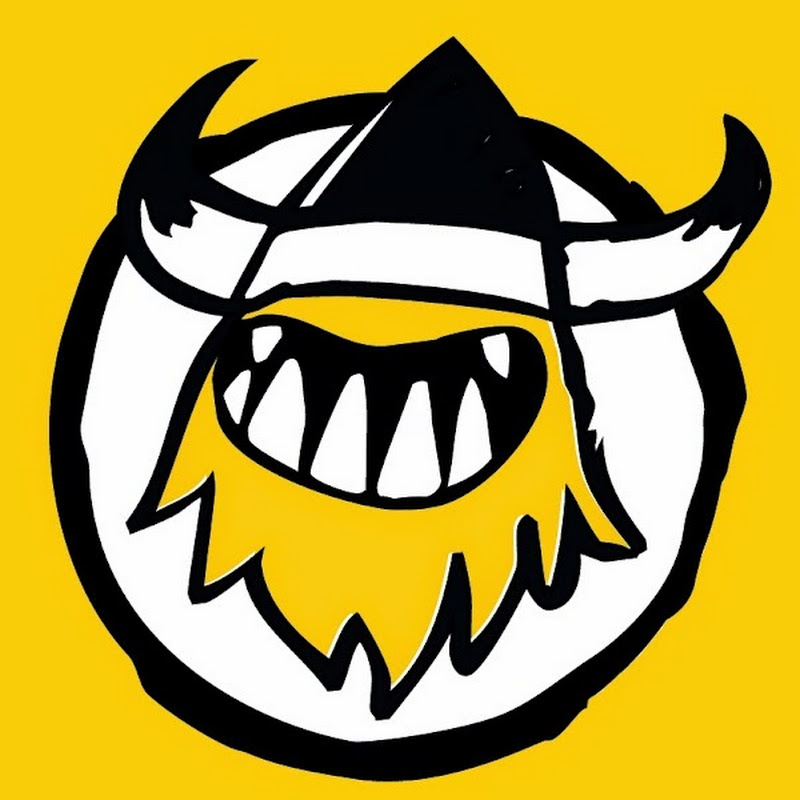 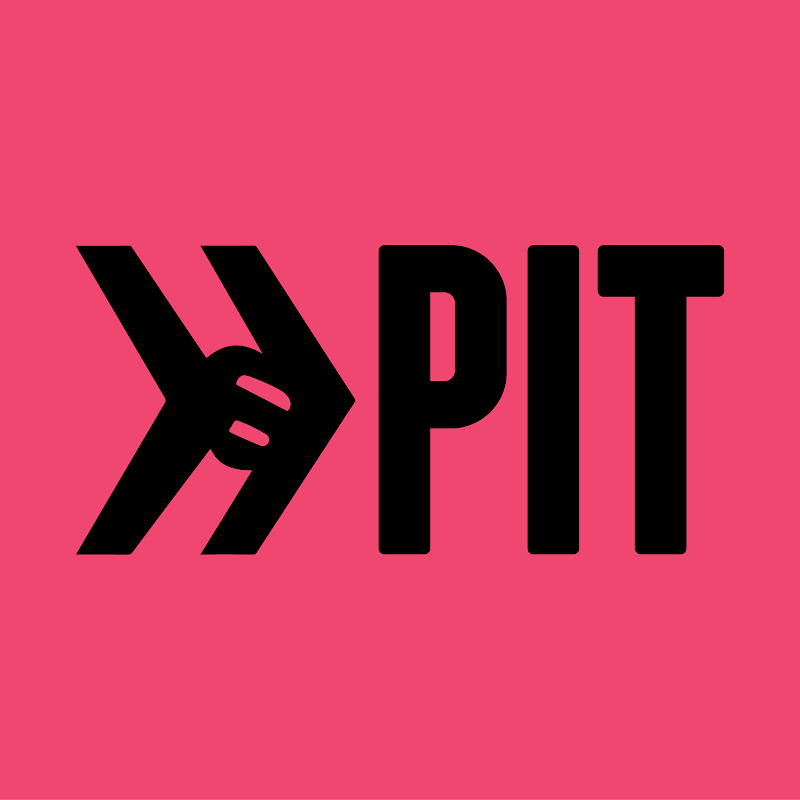 First We Feast is a very popular, food-focused Youtube channel best known for their interview series; "Hot Ones." The premise behind "Hot Ones?" Host Sean Evans interviews celebrities and popular YouTubers whilst forcing them to eat progressively hotter and hotter chicken wings until getting to the haunting "Last Dab." The series is incredibly successful having had guest spanning the spectrum from Rhett and Link (from Good Mythical Morning), to Chef Gordon Ramsay and even Neil deGrasse Tyson.

Starting with just best friends Ian Hecox and Anthony Padilla in 2002, "Smosh" has gone from just a small comedy Youtube series to a full-on franchise with ten active channels, over 20 million subscribers on their main channel and even a feature-length movie. Currently the key players are Hecox himself, Shayne Topp, Courtney Miller, Keith Leak Jr., Olivia Sui and Noah Grossman all of whom feature prominently on Smosh's main channel and "Smosh Pit." Recently the group just returned to posting videos regularly after a snafu with their former parent company and are as funny as they've ever been!

Imagine having this insane cast of talented goofballs struggling their way through Sean Evans' weapons-grade hot sauces. The Squad would thrive in this kind of video. Not to mention that Noah Grossman used to host a show called "Put it in my Mouth" where he'd try various new foods and is known for having a sensitive pallet so the comedy writes itself! This would also be a great way for Smosh to announce their triumphant return to Youtube!