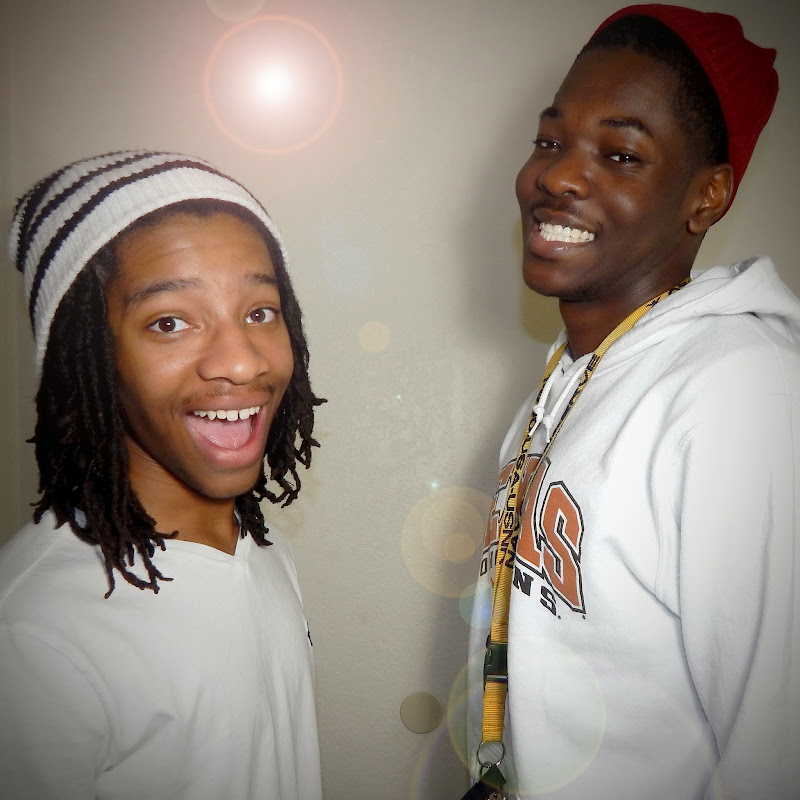 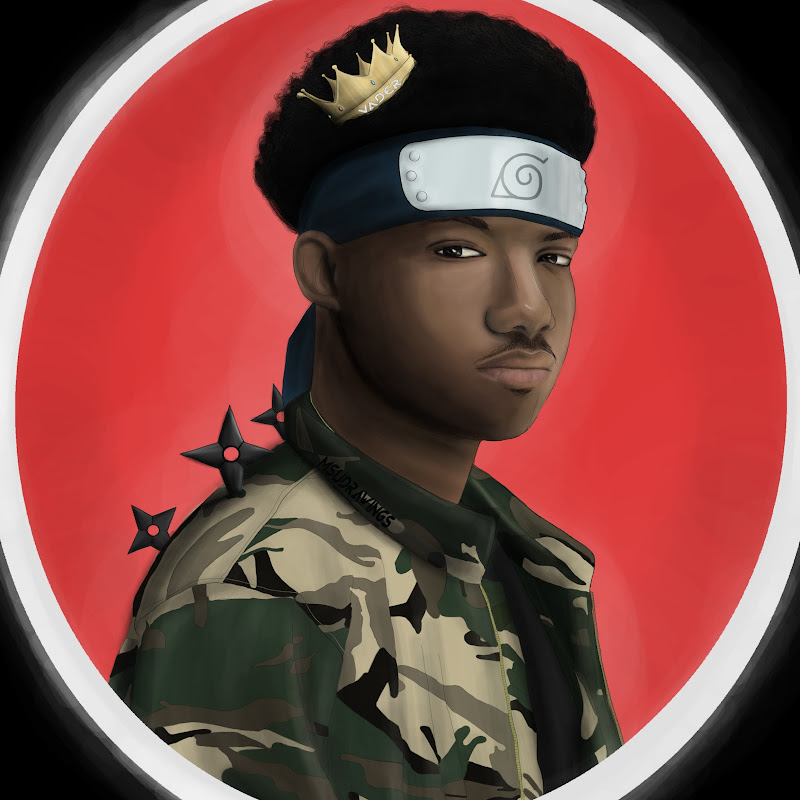 Battle Royal of anime and superheroes

My name is Phillip and I am a content writer.

I came up with this collaboration because it is time to create a  high dynamic and funny short video of everyone's favorite character. Whether its anime or superhero characters these two youtube teams would be able to do it. The reason why I chose RDC_world1 and KING VADER is due to their individual unique creative aspect on parody. Each of their videos brings in about a million or more views because of the over-enthusiastic style that is shown from various popular character of t.v. series and movies. These characters are mainly anime but a few of theYouTuber's sketches have included other popular genre.

My Motivation for this campaign is to see two great YouTubers create an awesome collaboration that would be funny, entertaining, and generate a lot of views.

I could see this collaboration becoming a little mini-series in the near future were everyone on RDC_world1 and KING VADER could each have their own little spin-off parody. The reason I see this is because everyone loves to see well-known characters do something over the top that does not match their characteristics but shows "What If" funny area.

What I expect from this campaign is a lot of interaction between the team of RDC_world1 and KING VADER. Since both of these YouTuber have appeared on articles like Vice and Tubefilter they have grown in popularity. Building audiences of all ages and generating more.