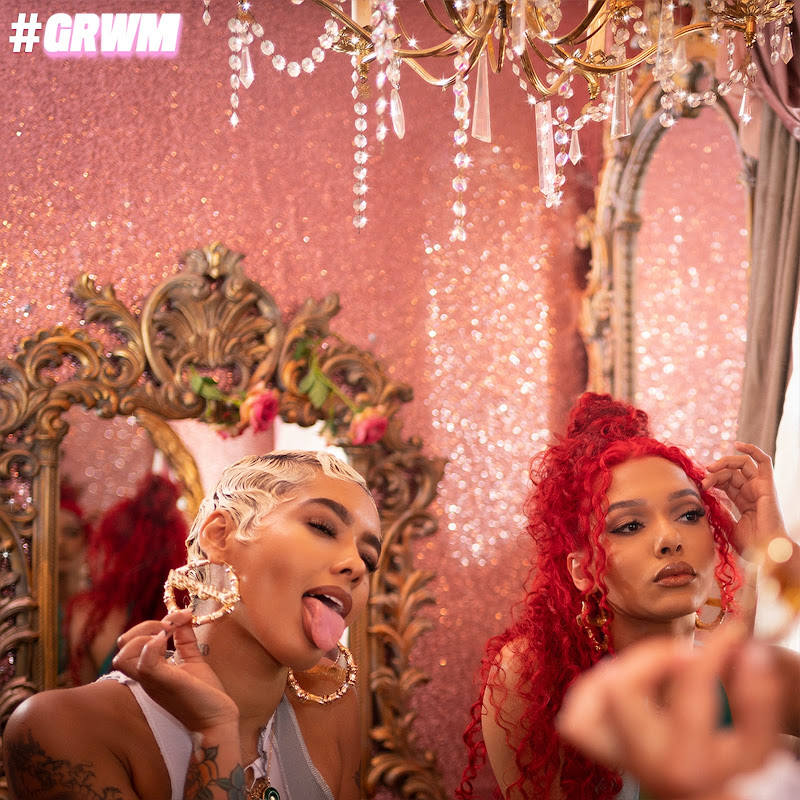 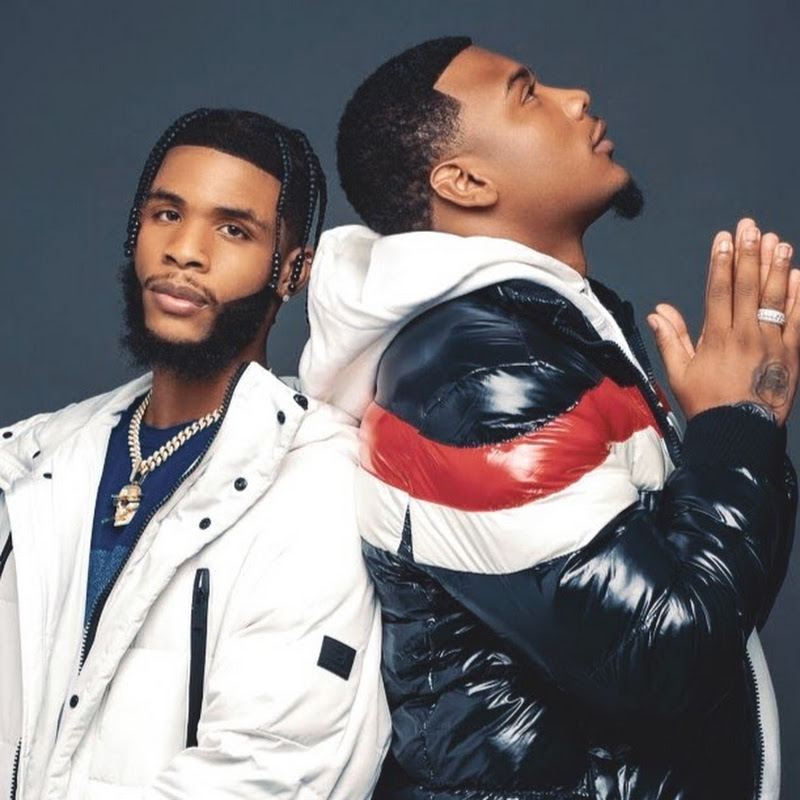 Ceraadi is a pair of sisters named Emaza and Saiyr. These two sisters have made tons of videos on YouTube that feature reactions, vlogs, challenges, pranks, and more. The Ceraadi sisters have also released some original music. They currently have over 1 million subscribers on their YouTube channel.

Ar’mon and Trey are two brothers that run a popular YouTube while releasing pop, R&B music. Their channel not only features new music, but also vlogs, reactions, challenges, and funny pranks. Currently, Ar’mon and Trey have over 3 million subscribers on YouTube.

A collaboration between these four YouTubers would be so much fun. They could do just about anything and it would be entertaining. The Ceraadi sisters have already expressed that they like Ar’mon and Trey in their video reacting to the brothers’ song, "Forever". It would be really cool to see these four hangout in a vlog.

Why should these two YouTube channels collide? I’ll tell you why. These four YouTubers should collaborate because fans have been craving it. We want to see these four get together and participate in a challenge or create some awesome new music.

When momma comes back from work w/o food💀😩😭 (caption this) pic.twitter.com/eVpL7pcRW5

I always pay attention to the lil shit . Thats gone lemme know if u really fwm or not 💯