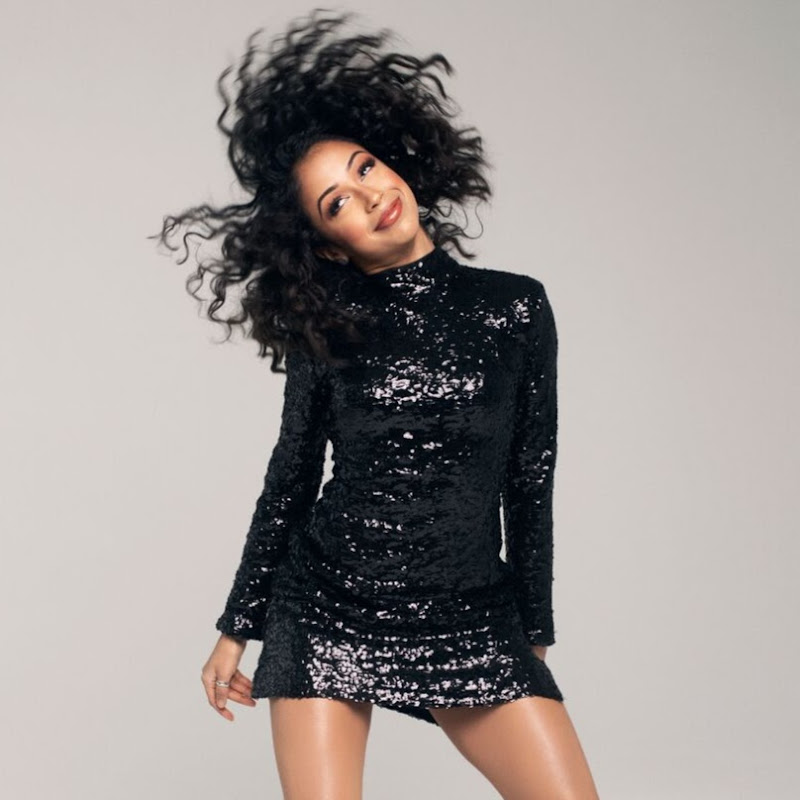 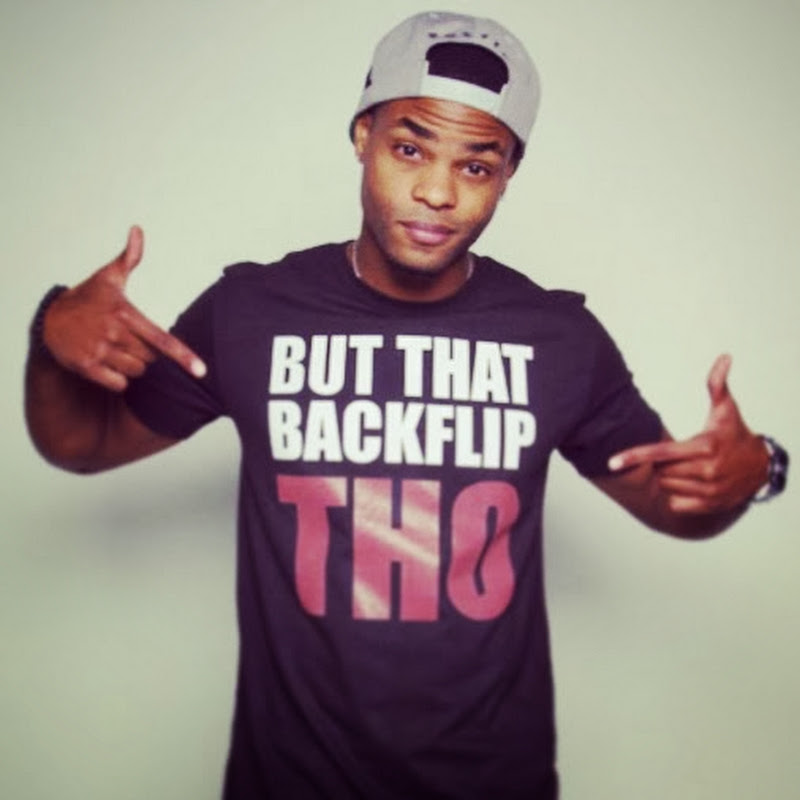 MOST HILARIOUS VLOGGERS EVER!

Koshy started off uploading comic videos on the Vine platform in 2013, under the name "Lizzza", where she posted short funny videos. By 2017, when Vine was shut down Koshy had 7 million followers. In November 2016, just before the 2016 election, Koshy interviewed President Barack Obama on her YouTube channel to encourage voter registration this made her audience increase greatly. Liza has also ventured into acting and she has worked on a couple of movies.

King Bach on the other hand, has a record of 17 million followers and over six billion loops on Vine, He took the title of most-followed person on Vine in March 2015. Bach got famous on Vine, King Bach is also known for his YouTube channel BachelorsPadTv

WHY KOSHY & BACH?
Koshy and Bachelor’s videos feature their loud facial expressions, hilarious experiences and they both aim at looking as ridiculous as possible as the joke demands. Some jokes are dedicated to actual serious matters overcoming internet trolls finding love and so on. Both Vloggers are not limited to just Youtube, they have also taken over the most popular social media apps with their funny videos.

don't try this at home kids...

When they can’t get you 😈 pic.twitter.com/aMqj4RW8sC

The world definitely needs a collaboration from these two!.