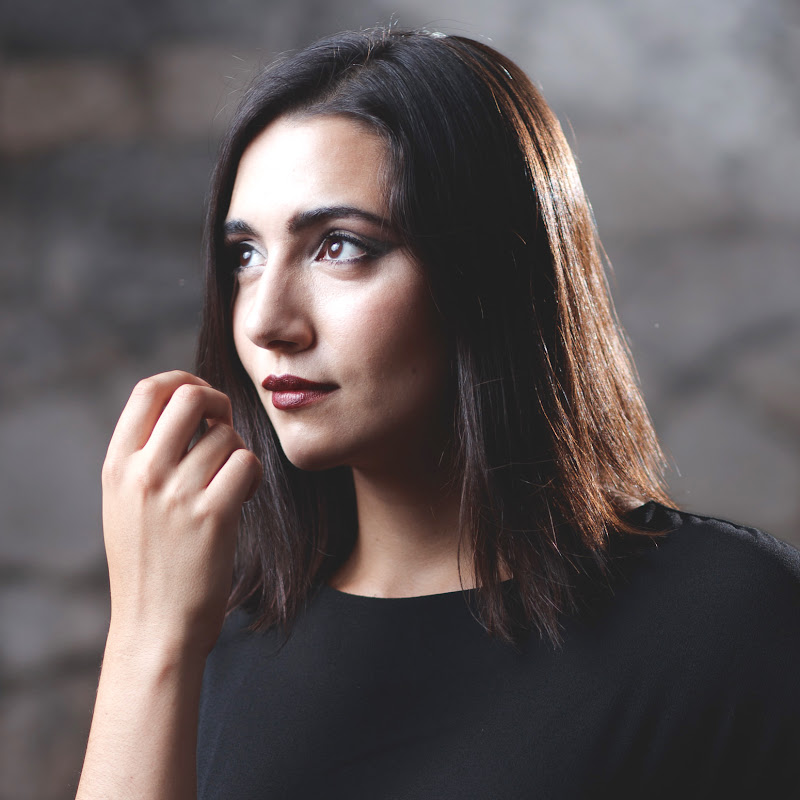 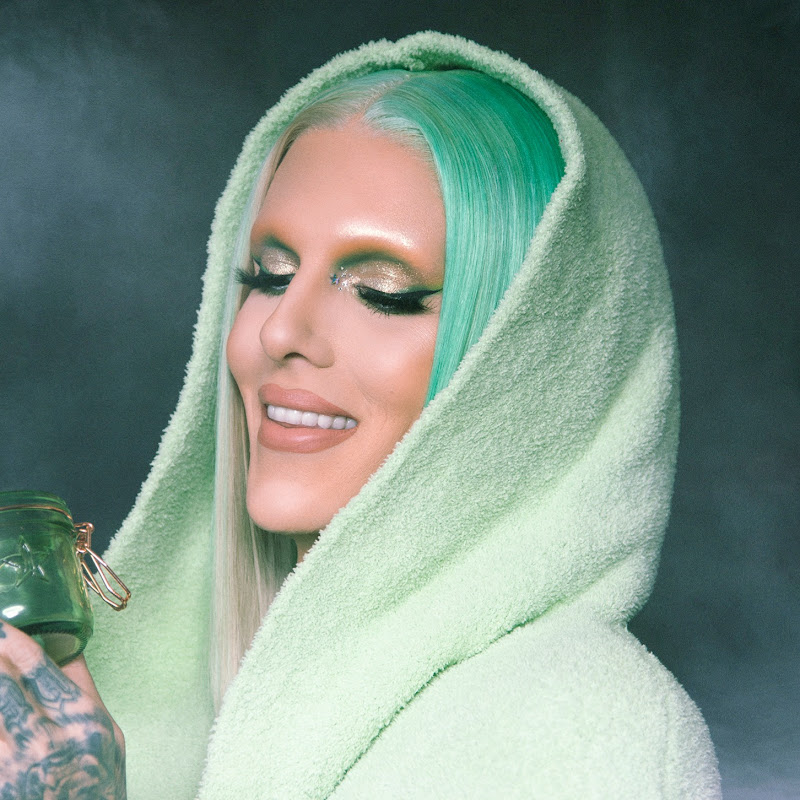 Safiya Nygaard is a fashion and beauty Youtuber. She started her career off with Buzzfeed as a producer but now does Youtube full time. She is well known for her series "Bad Makeup Science" where she has melted every lipstick in Sephora together as well as mixed every beauty guru's eyeshadows together.

Jeffree Star is a Youtuber, makeup artist, entrepreneur, singer/songwriter, and owner of his own beauty brand Jeffree Star Cosmetics. He has been famous since the Myspace era and was recently rated as the fifth highest paid Youtube star of 2018 by Forbes. Jeffree sells hundreds of millions of dollars worth of lipsticks, highlighters and eyeshadow palettes every year.

I would love to see Jeffree feature on Safiya's "Bad Makeup Science" series. They could melt Jeffree Star Cosmetics lipsticks together or even make a "frankenhilighter" with highlighters from Jeffree's collection. Safiya has previously mixed all of her own liquid lipsticks together and I would love to see this from her again using Jeffree Star Cosmetics' liquid lipsticks, especially because there are many obscure colors in the JSC liquid lip collection (eg. green, blue, black). The results would be very interesting! Safiya has used some of Jeffree’s makeup in her previous videos. Hopefully, this is a sign that they would maybe collab together in the future.

"It's not great science. In fact, it's not even good. It's bad makeup science."

"Remember that true beauty comes from within - from within bottles, jars, compacts, and lipstick tubes."