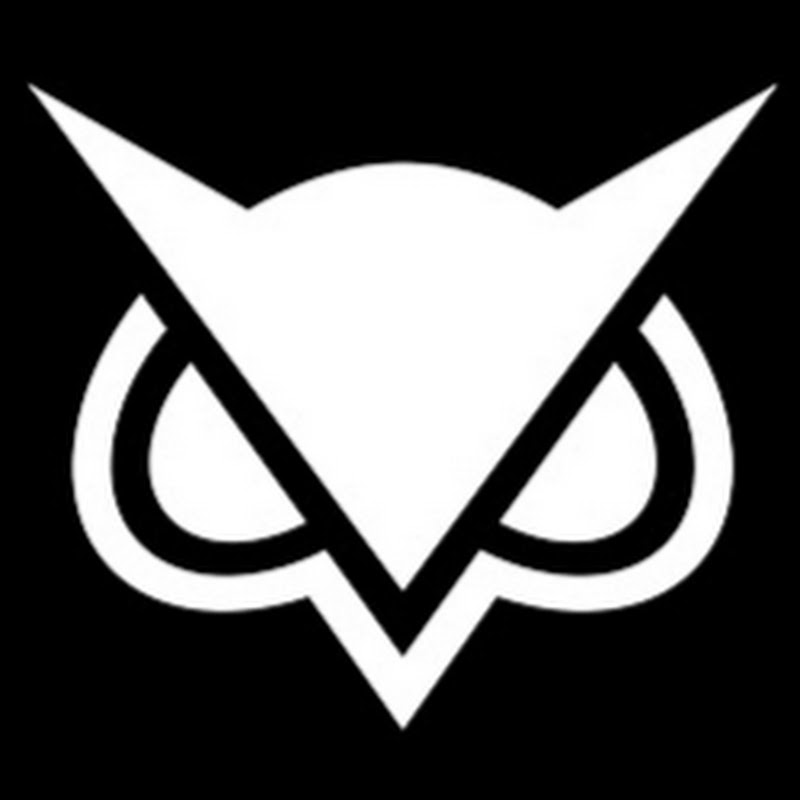 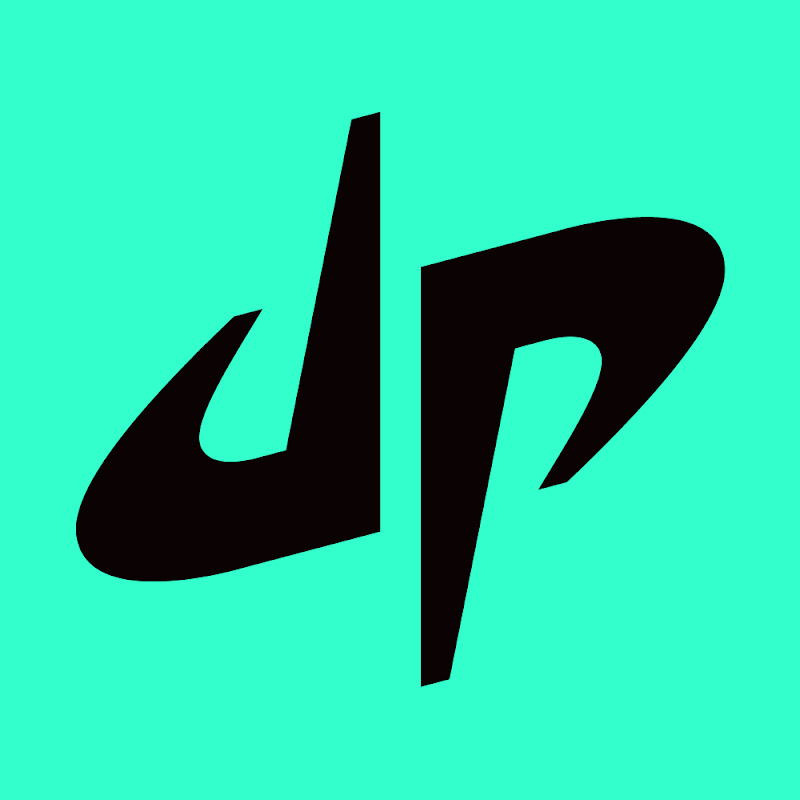 I am shaimoz, I run the shaimoz inc a channel for reviewing online games, real-life games, and players. Having watched VanossGaming a channel by Evan Fong and Daithi De Nogla (David Nagle) playing Grand Theft Auto, Garry's Mod, and Call of Duty. I came to believe that you're only as good as your last video on YouTube. On the flipside, we look at Dude perfect Comprising of Tyler Toney, Coby Cotton, Cory Cotton, Cody Jones and Garrett Hilbert. Being a game fanatic, I had a good feeling that a collaboration between these two vloggers could be perfect!, As both are on to games, just that one is real life, and the other is virtual. Having reviewed both vloggers my motivation behind realizing this campaign was putting a new approach and twist to how these two vloggers approach each field. VanossGaming could put a more fun approach to their gaming like the guys at dudeperfect do making it more interactive and engaging making the followers more involved. Both vloggers ought to make conscious choices during the production of their vlogs, affecting the quality of their videos, appearance, and structure. A compact set of vlogging styles is revealed using collecting methods based on a fast and robust spatiotemporal descriptor to characterize the visual activity in a vlog. Vlogging styles are often differentiated concerning the vloggers’ level of editing and conversational activity in the video. The automatically discovered techniques relate to vloggers with different personality trait impressions and to vlogs that receive different levels of social attention.