Don’t Miss Out on These Up-and-Coming Vloggers 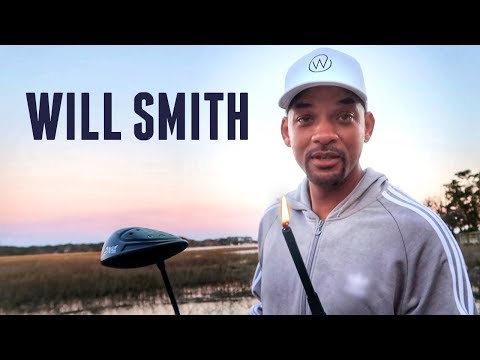 We’ve had a phenomenal start in 2018. With the scandal of Logan Paul, a lot has happened on YouTube already this year. Since we haven’t heard of Logan Paul 👍👎in a while we want to present you these possibly up-and-coming vloggers, who we think are really gonna blow up in 2018.

Kavos is a YouTuber with over 750,000 subscribers. His first viral video was “This video will make you hate Jake Paul” and reached over 2 million views in less than 2 weeks which was the start of his career. Kavos creates “roast” videos against other popular YouTubers such as Jake Paul, RiceGum and by creating “roast” videos on such popular YouTubers, Kavos gains a lot of attention. His channel stands out and is becoming even bigger due to all of the drama happening with Logan Paul, who Kavos had already made “roast” videos about in the past.

He started off 2017 with around 50,000 subscribers and reached 100,000 subscribers before the year ended.  MARKIE makes videos “exposing” other YouTubers or celebrities, and just like “Kavos,”  he has been gaining attention due to his videos on the Logan Paul situation.  MARKIE’s channel is only going to increase from here and he is going to become one of the more popular creators of this upcoming year.

Ryan Franklin is yet another YouTuber who’s channel is currently blowing up with positive feedback and subscribers.  As of now, he has over 120,000 subscribers on his channel and has a consistent upload schedule for his audience.  His content includes comedy skits, exposing videos, vlogs, challenges, and more. His channel is going to continue making its way to being one of the top entertainment sources on YouTube this year.

Sommer Ray is a famous YouTube vlogger and former Vine star. She has over 1 million subscribers on YouTube and receives over 31 million views on her videos. She is a member of YouTube’s “Cloutgang” which includes FaZe Rug, Alissa Violet, RiceGum etc. which greatly increases her popularity. She collaborates with members of “Cloutgang” often and is going to become even more popular in 2018.

Travel Youtuber Christian LeBlanc who runs the channel “Lost Leblanc” has over 445,000 subscribers and creates videos about traveling the world with his girlfriend. His videos include their traveling adventures and they have visited over 10 different countries. His videos are mostly about traveling, packing tips and the adventures that he experiences while on these trips. He is becoming much more popular and will become one of the top YouTubers in 2018 due to his style and interesting videos.

The well-known actor, Will Smith recently started his own YouTube channel in the middle of December. He has posted five videos so far and is very motivated to make his YouTube channel popular and gain subscribers. He has collaborated with another YouTube celebrity, Lily Singh to help him promote his channel and increase his popularity. He is predicted to become very popular on YouTube during this upcoming year and become well-known for his YouTube channel, as well as his career of acting. 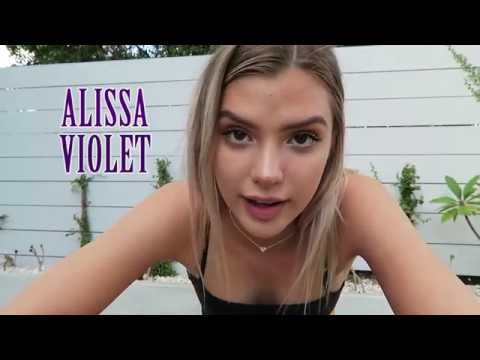 If You Like Alissa Violet, Check Out These 10 YouTubers! 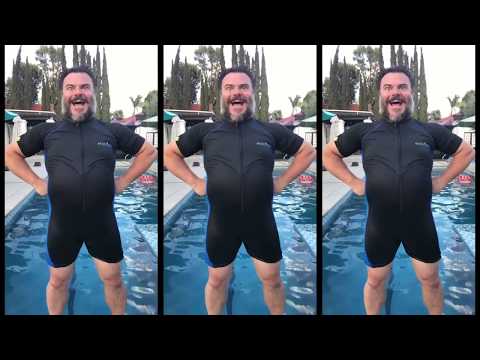 You know him and love him. One of the most immature but hilarious comedians, actor, and musician. Jack Black has done a long list of acting such as Kung Fu Panda and Nacho Libre. He is now joining the

Both Keemstar and Kavos are YouTubers who report on drama that’s going on in the online world. They have their similarities but also many differences in how they choose to address the online news to t