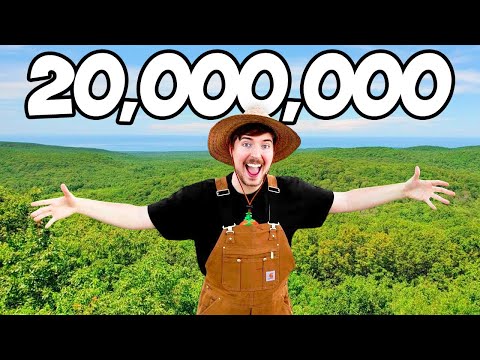 Mr. Beast, along with many other influencers, contributes to saving our planet by planting 20 million trees by the end of the year. The challenge impressively shows how content creators use their infl 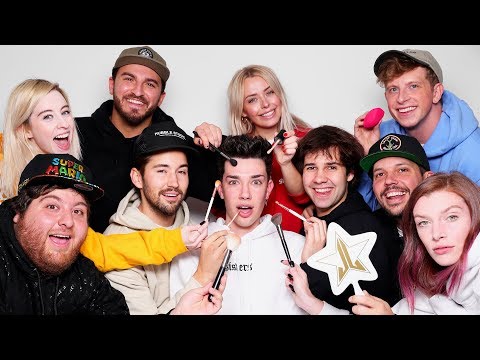 Considering that nearly 63 percent of Gen Z check YouTube on a daily basis, it is no surprise that YouTube collaborations are one of the hottest trends right now. YouTube creators – also known as infl 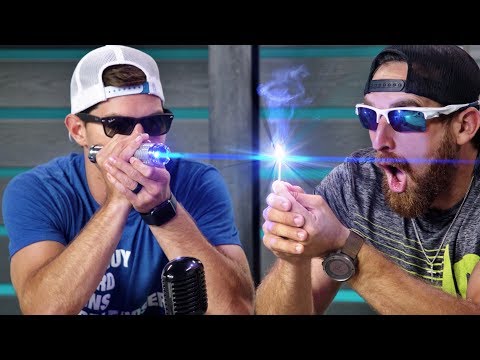 If you like DudePerfect, then check out these 10 YouTubers! DudePerfect is an American sports team. It consists of Coby and Cory Cottton, Garrett Hilbert, Cody Jones and Tyler Toney. All members were 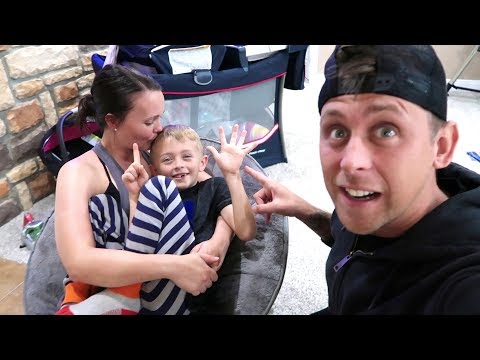 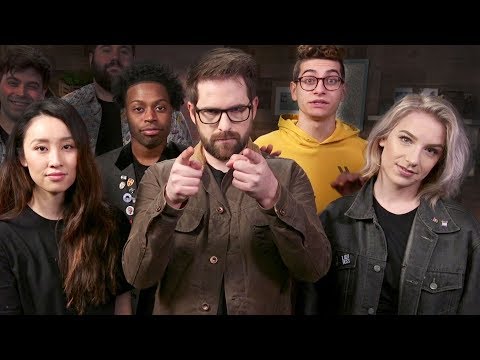 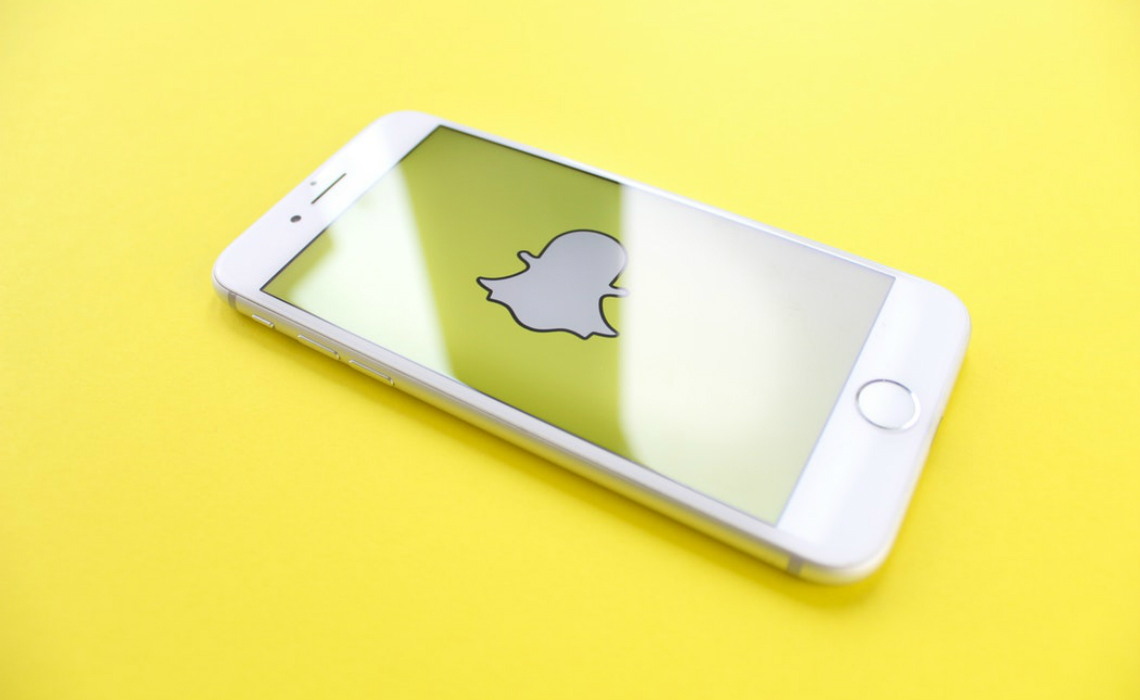 After inking licensing agreements with several prominent music labels and publishers, Snapchat is testing a new feature that will let users add popular music to their Snaps — bringing the app more squarely into competition… 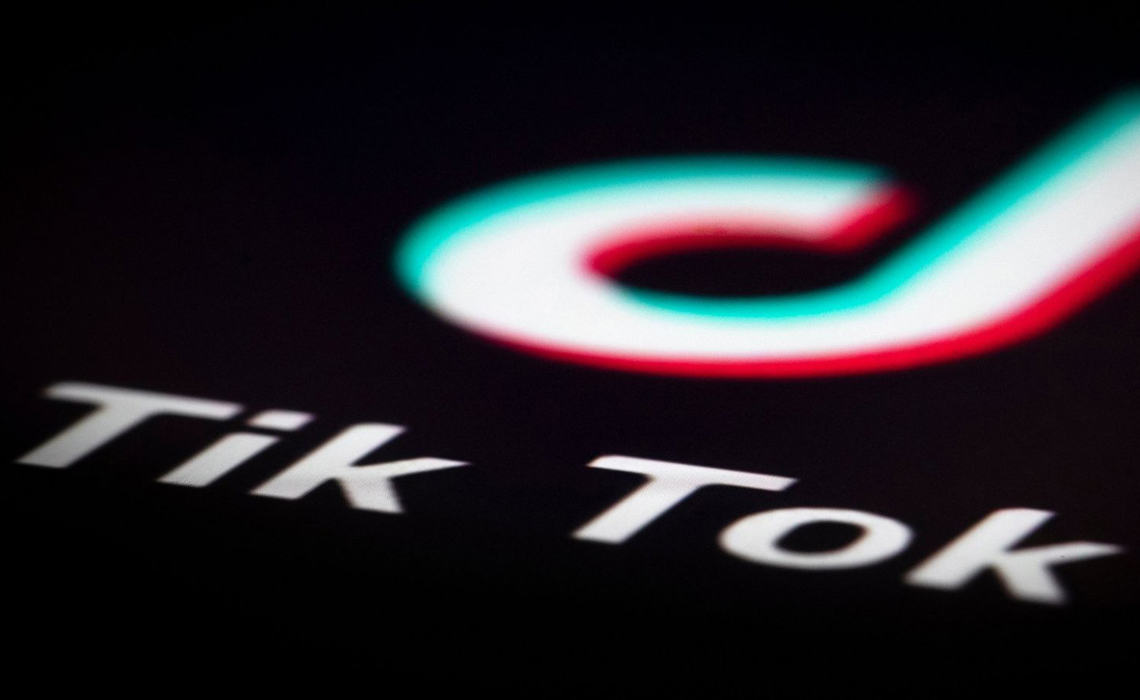 In Aboutface, Trump Has Reportedly Given Microsoft And TikTok 45 Days To Finalize Acquisition

After announcing his intention to ban the massively popular, Chinese-owned video platform TikTok in the U.S. late Friday, President Donald Trump has now agreed to allow Microsoft to pursue an acquisition of the app –… 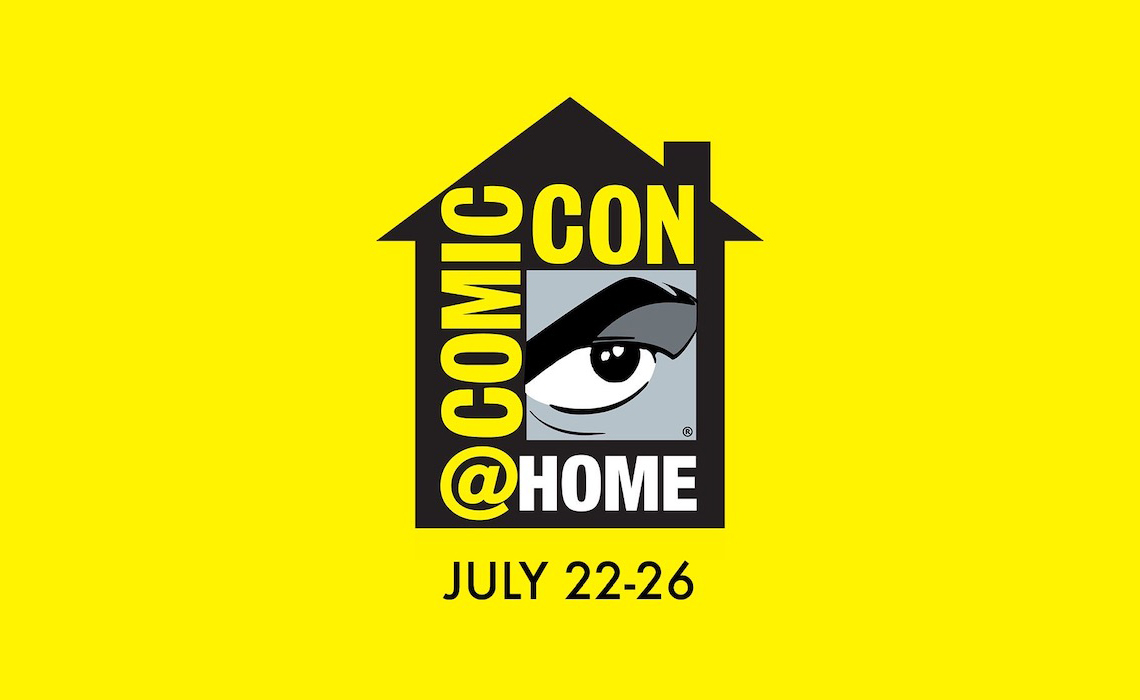 Comic-Con@Home A Much Different Event On Social Video

Comic-Con has taken place in San Diego for 50 straight years, but COVID-19 ended that run this year. With concerns around social distancing, movie releases, and more, the in-person event was cancelled in favor of… 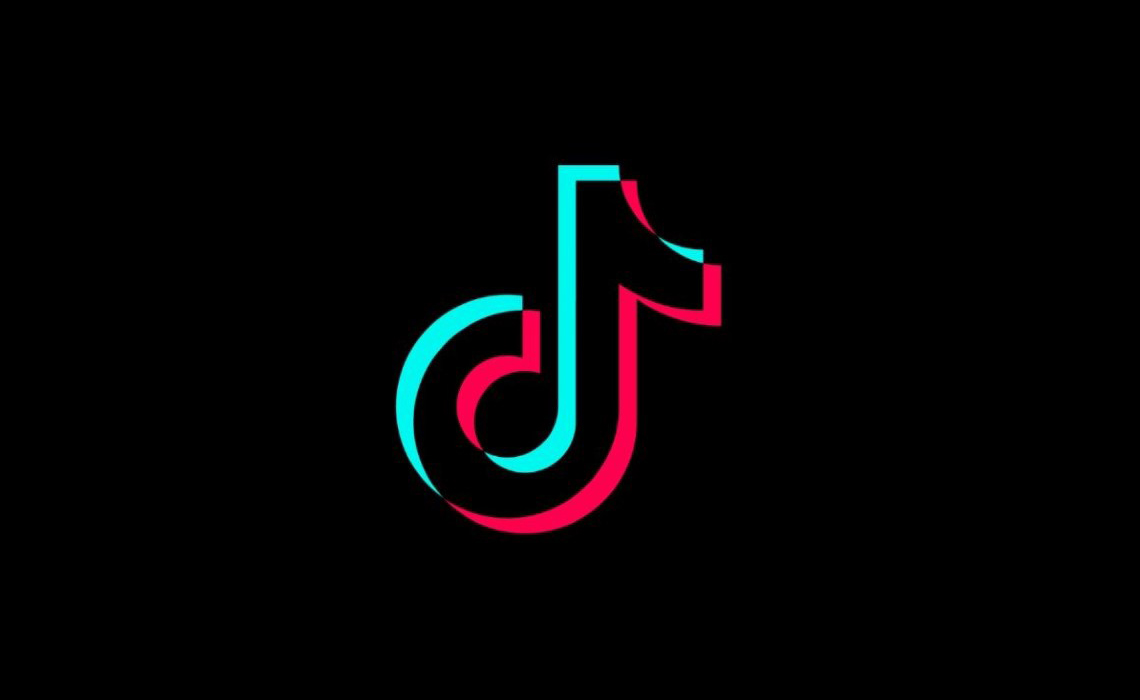 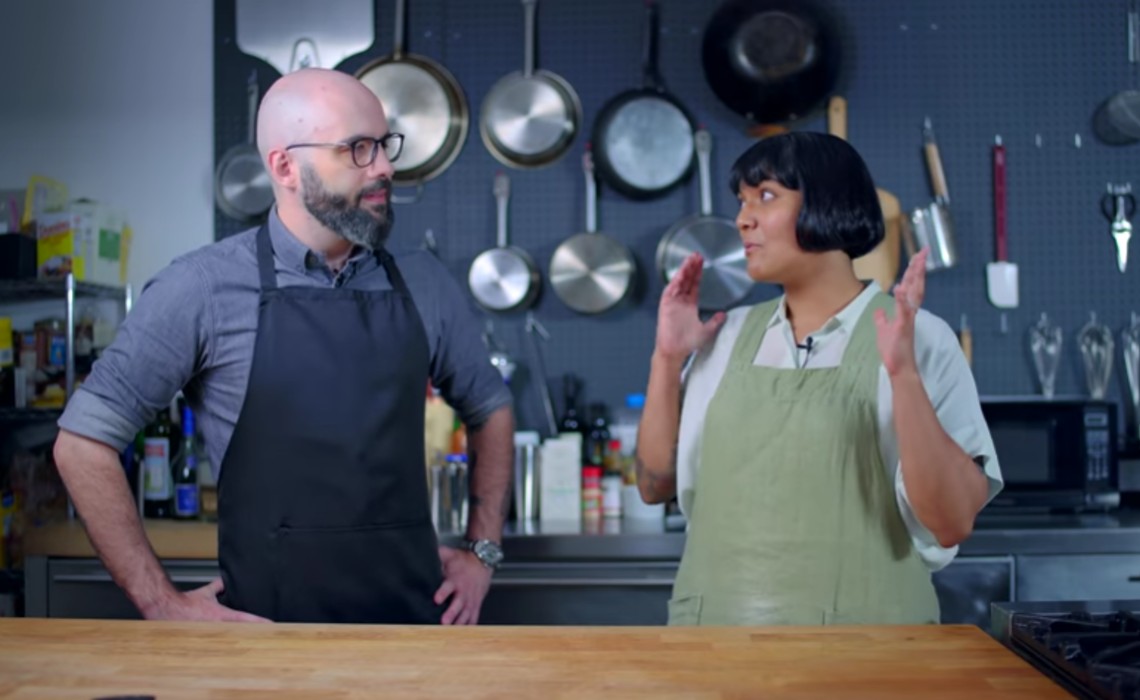 The Bon Appétit YouTube channel, one of the platform’s most popular destinations for food content, has remained dormant since June 5, after a controversy rocked the Condé Nast-owned title’s beloved ‘Test Kitchen’ crew, rippling across… 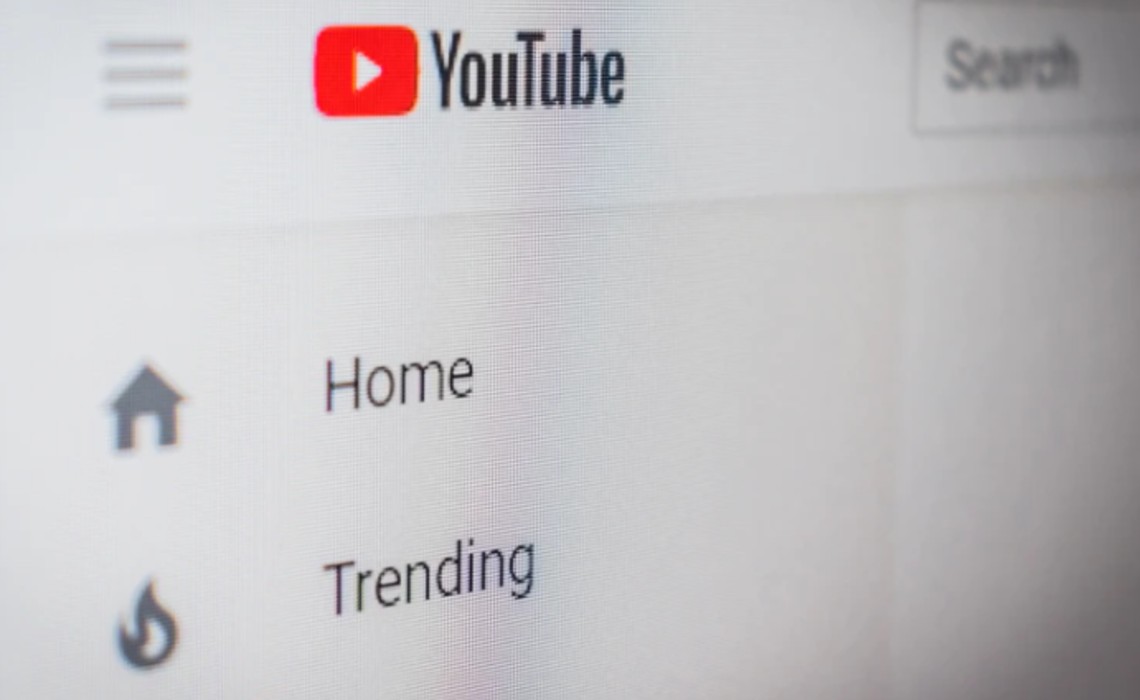 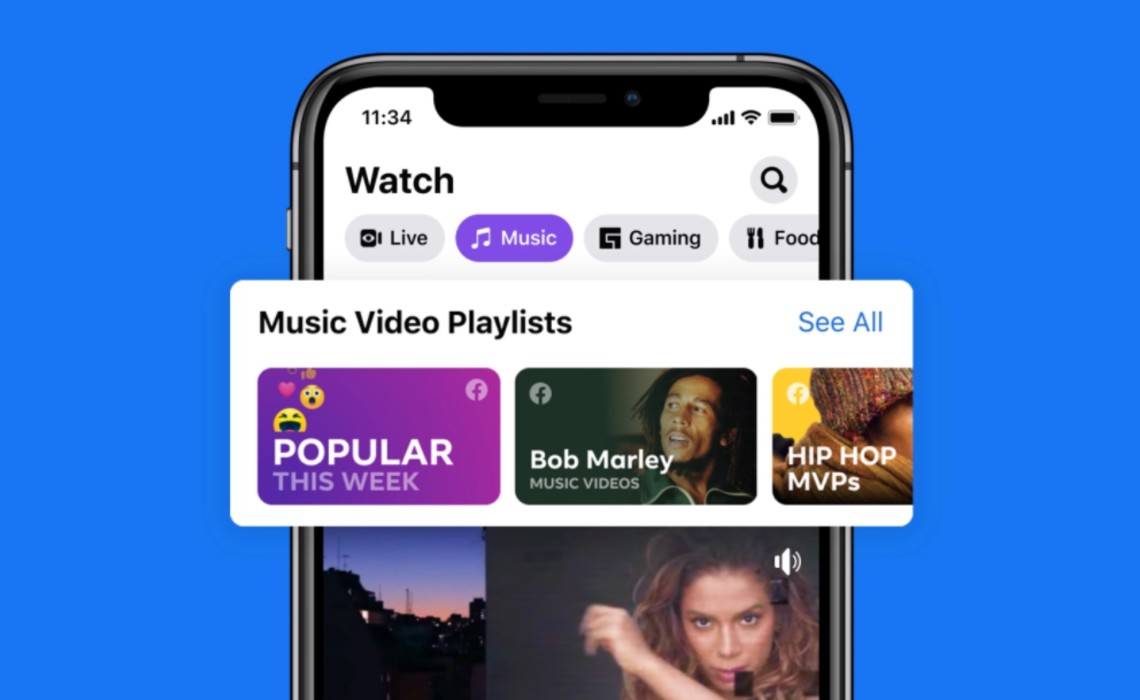 Beginning this weekend, Facebook will start to distribute official licensed music videos in the U.S. — a medium that garners seismic viewership across the web. In a blog post, the company said it would also… 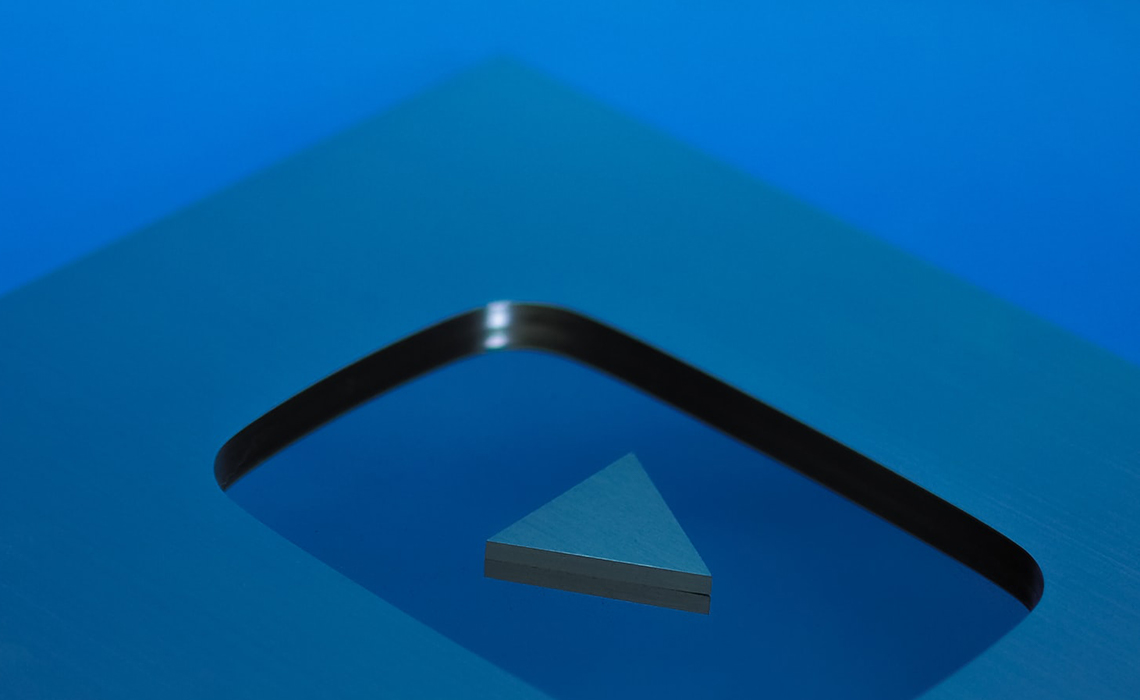 YouTube ad revenues were down this quarter, with the video giant sharing that it had taken in $3.8 billion in its earnings report yesterday. That figure marks a decrease over Q1 2020, when YouTube reported… 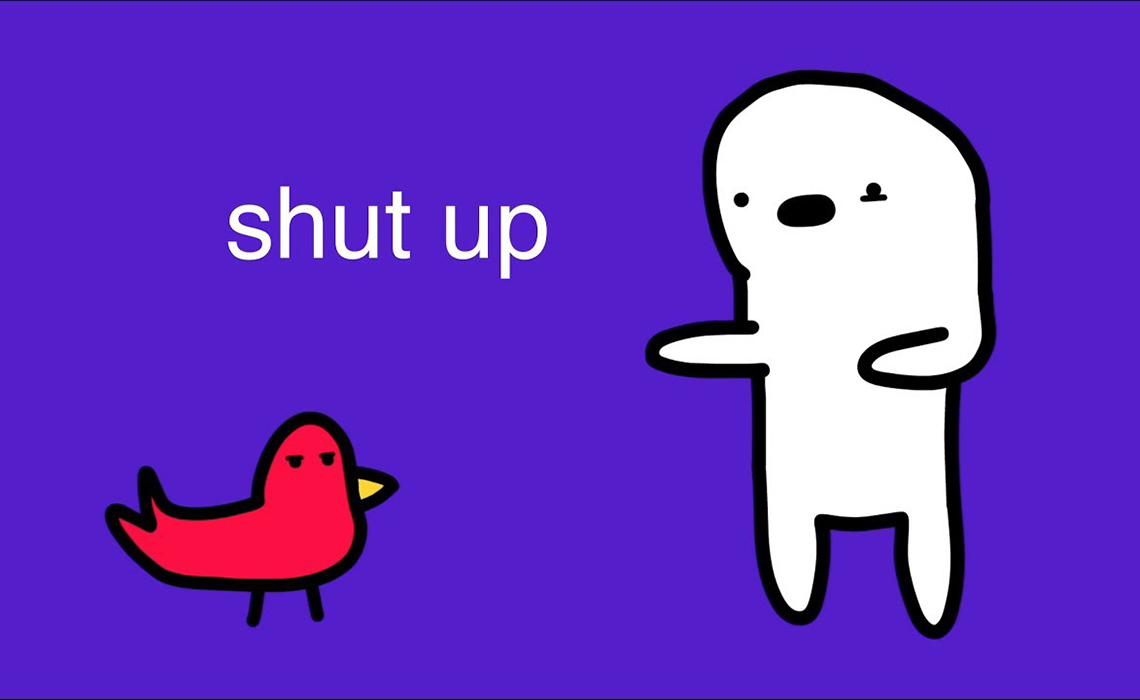 Art has brought us so many things. The Seated Buddha. The Mona Lisa. That one statue of Lucifer that was too hot, and its replacement, which was even hotter. Visit Tubefilter for more great stories. 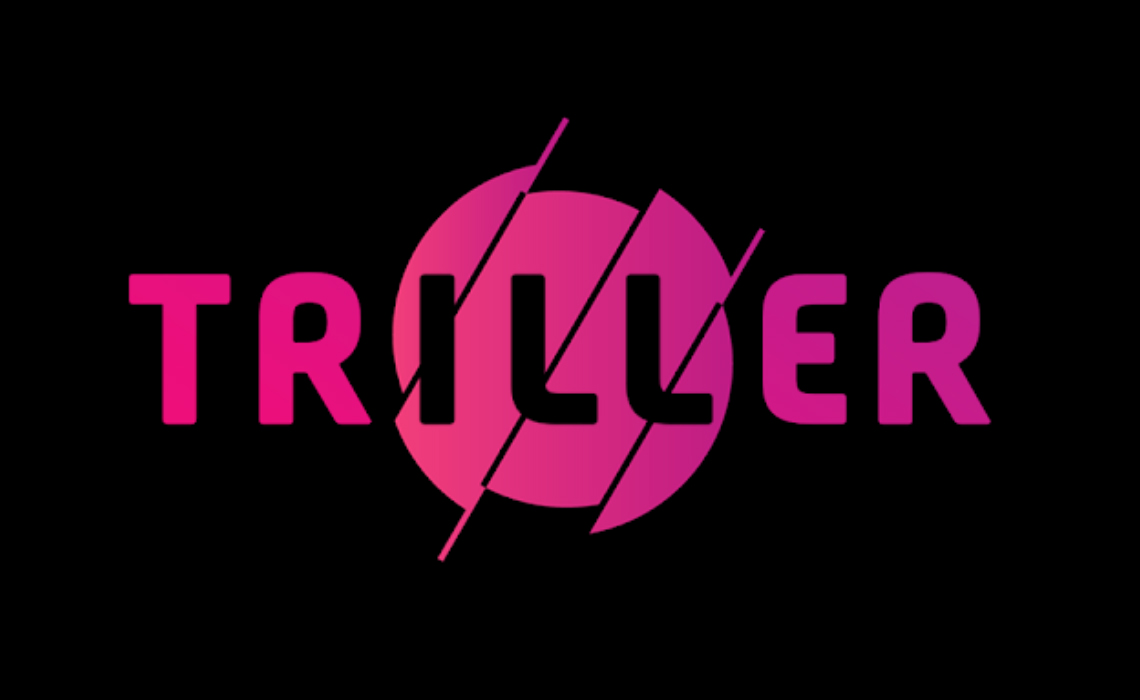 Two days after four of TikTok’s most prominent creators announced they had taken roles and shareholder positions in rival app Triller, the company has filed suit against TikTok and parent ByteDance for patent infringement. Visit Tubefilter…