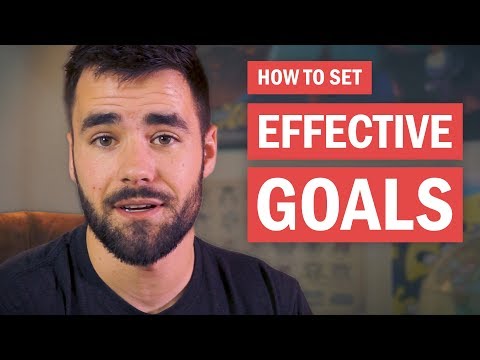 Thomas Frank is a famous YouTuber with almost a million subscribers whos goal is to help 100 individuals go to college. He runs a project called “Kiva Lending Team” which consists of a team of people who want to provide other individuals with the funds that they need in order to go to college. This organization was founded in 2003 and has helped many people. Also, Thomas Frank produces videos dedicated to education and tips to help his viewers reach their highest potential. He also has a list called “My Impossible List” which is a list of everything he wants to do or achieve in his lifetime. One of the goals of Thomas Frank’s is to help at least 100 people pursue an education and go to college with the funds provided by Kiva loans. He wants to eliminate student debt for people which would help to encourage individuals to go to college. His dream is to be able to prevent students from having to worry about a large amount of debt that they will have after graduating from college. He helps to raise awareness for this charity and wants to help as many people as he can.

If you are interested in learning more about scientifically proven tips for studying then check out this guide.

Kiva lending team mainly consists of students and alumni who are dedicated to helping others to go to college. Members of this organization are spread all throughout the world. This organization’s efforts are funded by donations by other people and rely entirely on their donations. This international nonprofit was founded in San Francisco in 2003 and has become very popular since then. These donations help to provide entrepreneurs with the resources they need to start their businesses. Additionally, they provide individuals with scholarships to allow them to pursue an education. Lastly, they provide money towards providing clean water for people who do not have access to clean water.

Kiva would benefit greatly by other YouTubers joining Thomas Frank in this positive movement because they would help to increase the number of donations to this organization. Famous YouTubers would be able to raise a lot of money for this wonderful charity which would enable them to provide money to people who need it to be able to achieve their goals. For example, Logan Paul who is one of the most talked YouTubers at the moment could introduce this charity to his millions of fans and would influence them to donate. Also, members of the FaZe clan could feature the charity Kiva in one of their videos which would promote this charity to his subscribers resulting in a large number of donations to Kiva. In conclusion, YouTubers should follow in Frank’s footsteps to help this amazing charity.

hi, this is very interesting, I am one of these people that want to get a Bachelor's degree but I don't have enough money, it's my most difficult task and the most that I want to accomplish. I have 2 college diplomas, 1 Associate's and some certificates and licenses. I don't think it's fair that education is so expensive, and i don't like it that I have to follow the school's schedule, I want to finish my degree in 1 year if it is possible. Do you think I could get good advice from you or even help to get the degree?